ALREADY IN ITS 4TH GENERATION OF MANAGEMENT

In 1906, the brothers Heinrich and Johannes Kühnen founded the the company Gebr. Kühnen oHG nursery dedicated solely to growing fruit trees in Wedel.
In 1953, Hans-Heinrich Kühnen took over operations, which his sons Dieter and Heino Kühnen managed together from 1981-2004. From 2004 on, Andreas Kühnen joined the management team. Since 2016, Andreas has continued to manage the team together with his cousin Hendrik Kühnen.

Kühnen Baumschulen GmbH was founded in 2016 to market the trees produced by the OHG.

The Kühnen brothers tree nursery has specialised in the areas of deciduous trees, conifers and fruit trees and is a recognised training establishment as well as a certified ZgG business since October 2016. 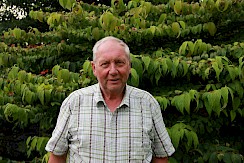 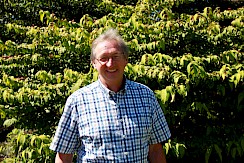 We primarily sell to wholesalers, but also to end customers, fruit growers and landscapers. We have also specialised in producing trees for further growing.

Allée and park trees from a recognised origin as 3xtr and 4xtr and a girth of up to 25-30 cm as well as solitary trees from superior deciduous trees and conifers with an extra wide selection of up to 5m in height. We cultivate pomaceous and pitted fruit in conventional shapes, also as high-stem trees 3xtr with a girth of up to 20-25 cm. 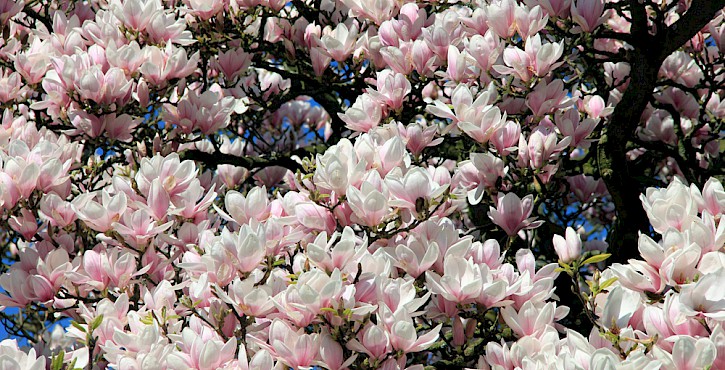 WITH US, YOU'RE IN GOOD HANDS

– We are happy to regularly provide you with the latest figures on our stock.
– Come tour our nursery to see what sets us and our products apart.